Poolside Thoughts about Geographic and Temporal Freedom
Next Video 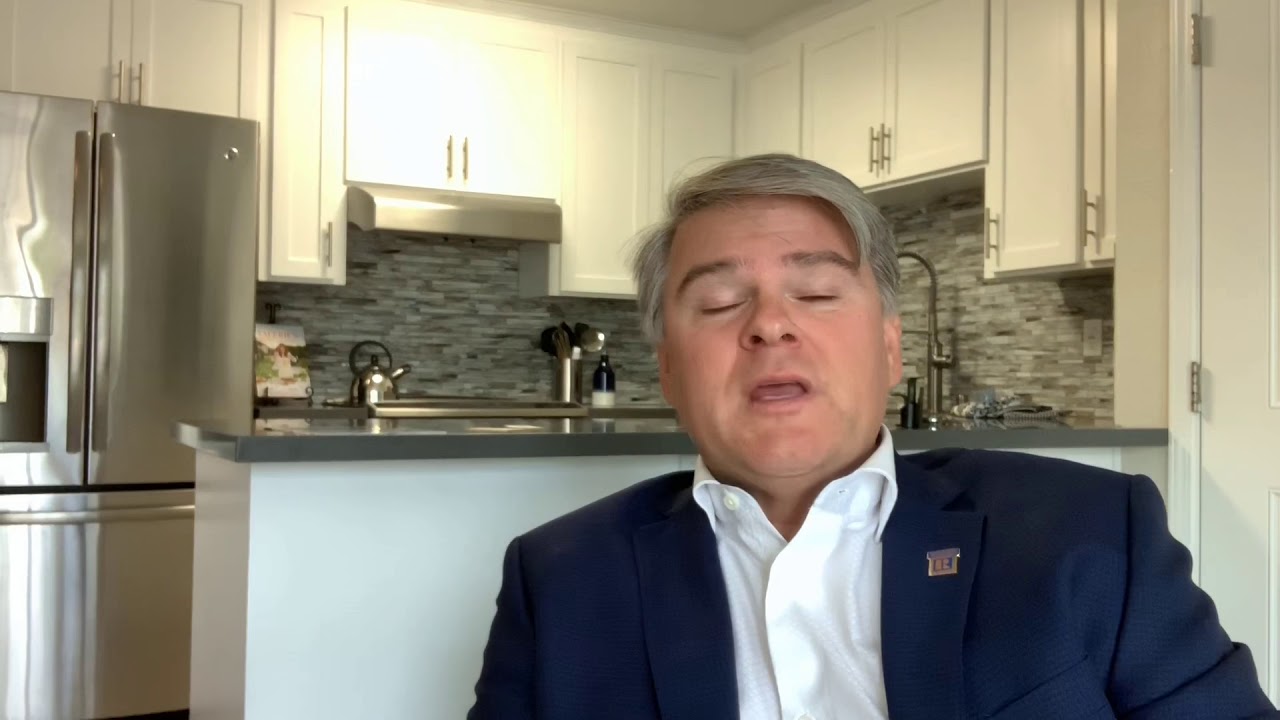 As regular viewers of SebFreyTV will know, I spent the weekend in lovely Carmel, CA with my wife to celebrate our 12th anniversary. What you don’t know is that we nearly spent $100 more on our hotel room than we had to! What happened? To make a long story short, we ended up booking our room late – really late. Most rooms in Carmel were already booked. I was on every travel web site under the soon – Expedia, Traveloicy, Orbitz, TripAdvisor, Hotels.com – the works. The best deal I found on a nice hotel room was close to $400. I told my wife I’d found what looked like a nice hotel and a decent room and it was almost $400 and I was about to book it. So she grabbed her iPhone and hopped on Expedia and looked up the same hotel, same night, same room – and it was less than $300 for the same room! I was like, WTF? I launched an incognito mode browser window and checked again on my computer – it still showed the $400 price. I had thought maybe a cookie was set, but I guess not – looks like they were tracking me by IP address. My wife’s iPhone was on AT&T’s network, not our home’s WiFi, so she had a different IP, and because of that, we saved $100 for the room! Apparently if they see that you are really looking in earnest for a room, rather than just casually browsing, they jack up the rates. Who knew? I didn’t – but my wife did, and now you do too! So that’s my travel tip for the day.

I Like ThisUnlike 1
I Dislike ThisUn-Dislike 0
Tags expediahotelshotels.comscamstourismtraveltravelociytripadvisor
Previous Video

Sebastian "Seb" Frey is a husband and proud father of two boys, living in Santa Cruz County, California. He's a REALTOR by trade and a technology junkie

Elections, Riots, and Coups, oh my!

A Special Holiday Episode of It’s a Seb Show!

Timing the Real Estate Market in the Coronavirus Pandemic

sebfrey
54
Here we are, a couple of months into the Coronavirus / Covid-19 Shelter-in-Place order, and the job losses are mounting up. Tens of... 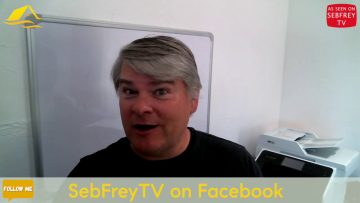 sebfrey
48
Hey, have you heard that the real estate market is going to tank? I’ve heard that from a bunch of different people – who... 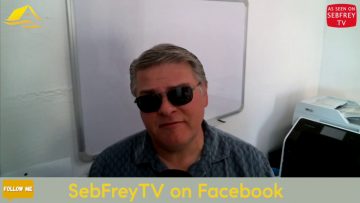 sebfrey
41
After a 7-week-ish hiatus, the real estate industry is now back in business! The shelter-in-place guidelines for the San Francisco B... 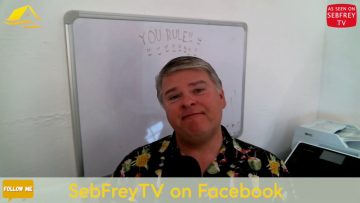 Real Estate is now an Essential Business…or is it?

sebfrey
41
If you haven’t heard the news: the Department of Homeland Security has now declared that real estate is an essential business,...

Working from Home? Had Enough of the Bay Area? Maybe it’s time to MOVE!